Gary Schmitt, owner of Gambles in Wabasha, MN, has won the Heritage Preservation Award for ‘Incremental Investments to his building on Main Street. His father, James Schmitt, and Gary had to make a decision in 2007 when the roof of the hardware store was condemned. “We’re gonna fix her!”, was the mindset of the father/son team. The property first appears on the 1955 “Wabashaw” abstract. The existing building structure was built in 1913, then sold to Universal Motor Co. in 1921. It was at first a Chevrolet garage, then Ford garage in 1925. Gary estimates in the 1920’s the rear of the building received a new stone addition. 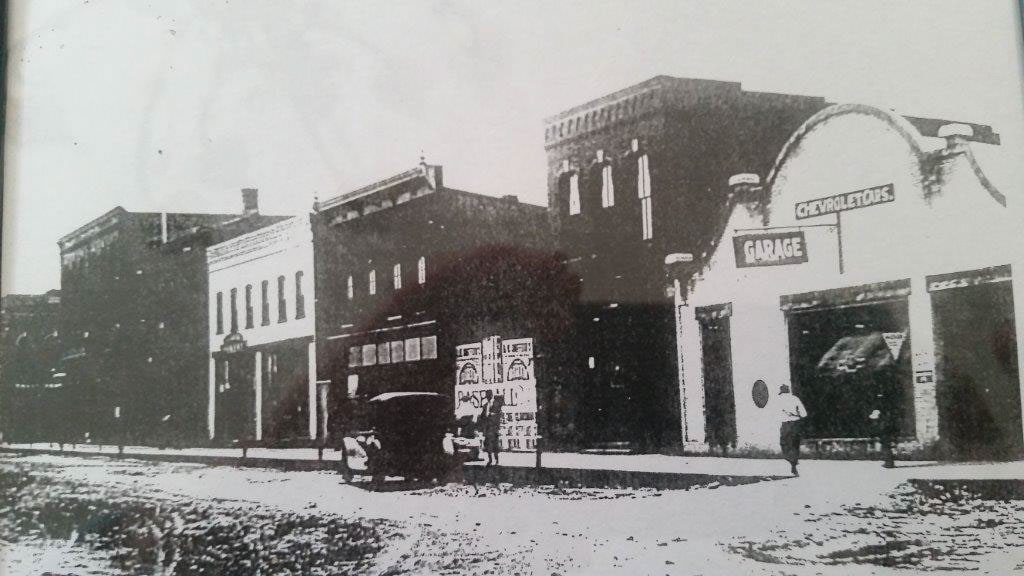 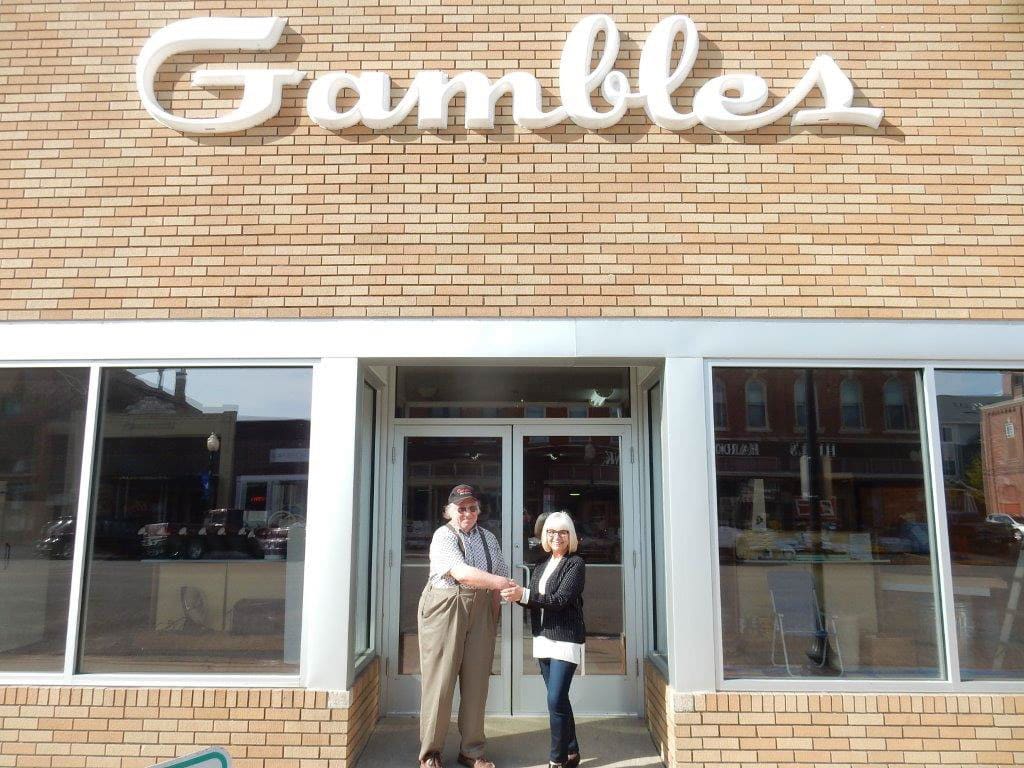 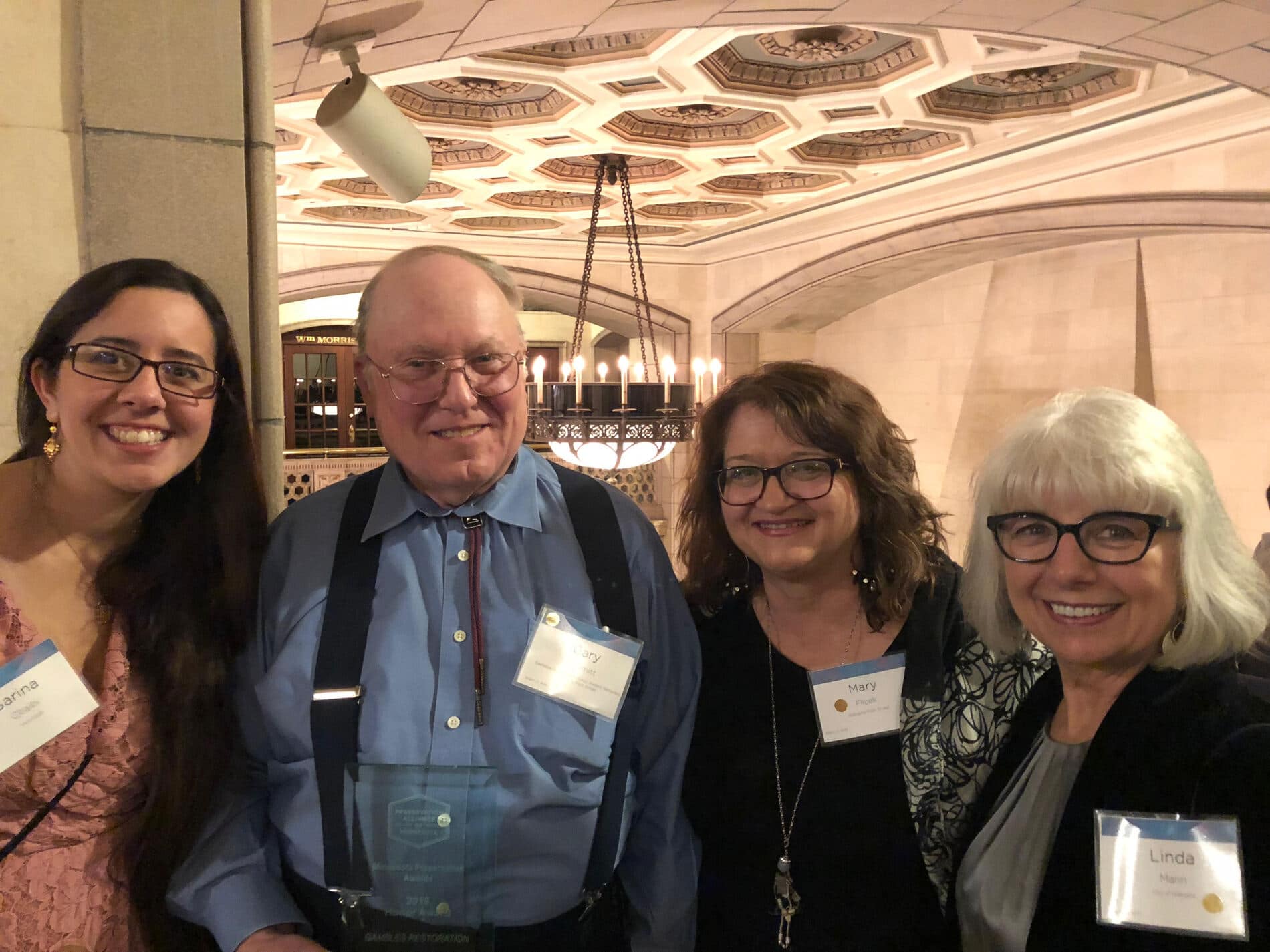 Through 2 generations, including decades of downtown building ownership, with thoughtful design and repair the Schmitt family has maintained the integrity of a now Mid-Century gem in the Wabasha Historic District. The Wabasha HPC and City of Wabasha recognized Gary at a recent award creemony. Gary Schmitt and Gambles received a Minnesota Preservation Award at the 2018 Preservation Alliance of Minnesota Benefit Gala.

Visit: www.mnpreservation.org for the full story.